The ‘third way’ in education 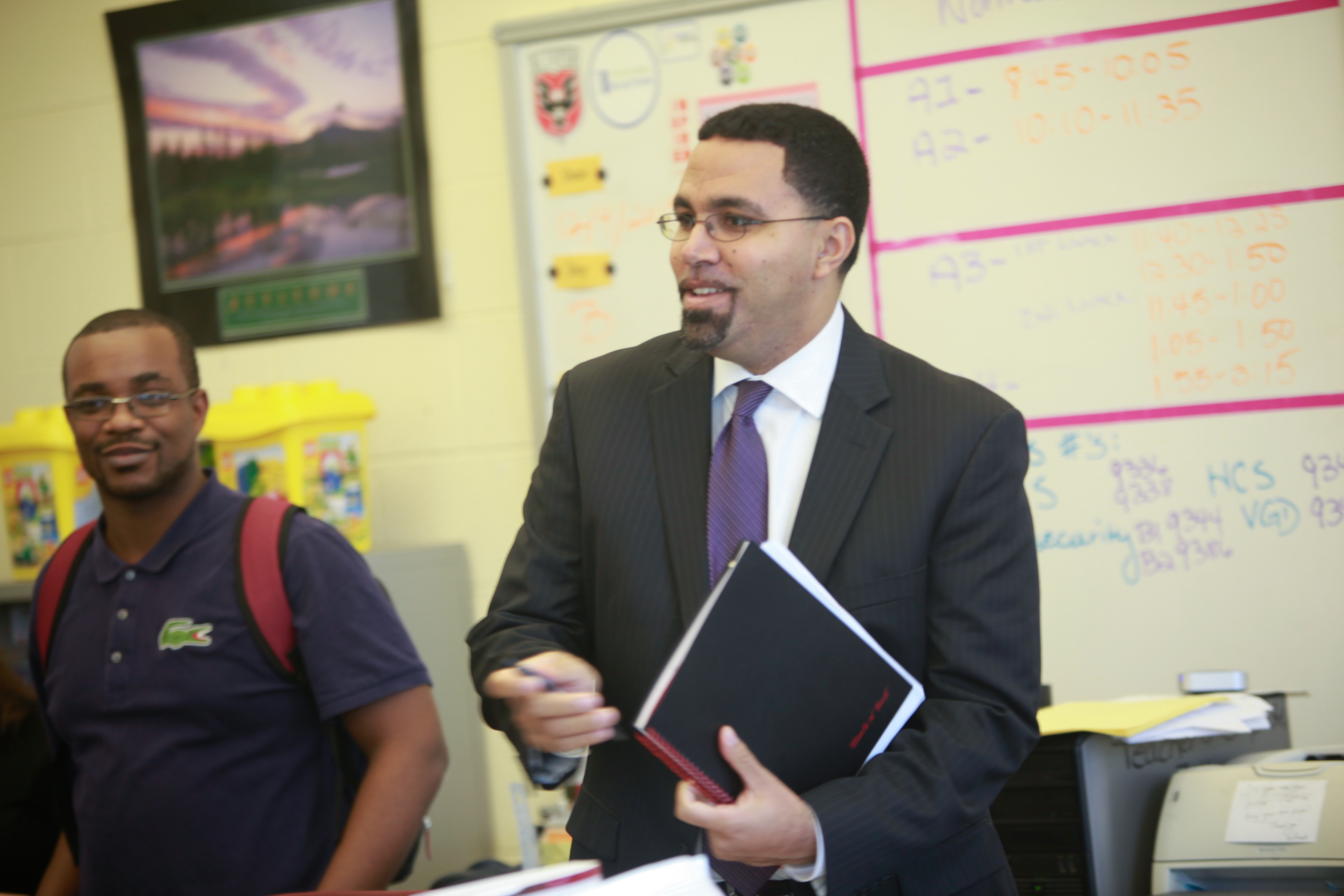 Commonwealth Magazine – “POLARIZATION AND TRENCH WARFARE, the partisan watchwords these days in Washington, have also come to define education debates.

In Massachusetts, as much as $30 million could be spent between now and November in what promises to be a bloody showdown between charter school advocates and opponents over a ballot question to raise the charter school cap.

While there is a lot at stake in the high-profile charter battle, some of the most interesting developments in education in Massachusetts have been unfolding more quietly across the state.

Whether it’s an “empowerment zone” launched in Springfield last fall that gives a set of middle schools new freedom from district rules, or Boston’s moves to give principals greater leeway over teacher hiring, educators are drawing lessons from charter schools and incorporating them into district systems.

Those involved in the efforts say the various reforms represent a promising “third way” in education, a path that can harness the best practices of charter schools and put them to work at the scale achieved by district systems and with the community input of locally-run schools.

“This is an optimistic, forward-looking effort to get beyond the current battle lines where everyone is so dug in,” says Chris Gabrieli, founder of the Boston nonprofit Empower Schools, which is convening a gathering of education leaders – including US Education Secretary John King – on Tuesday morning to kickoff what is being billed as “The Emerging Third Way” in education. (MassINC, the publisher of CommonWealth, is a cosponsor of the event.)”  [/vc_column_text][vc_btn title=”Read more” style=”3d” shape=”rounded” color=”white” size=”md” align=”inline” i_align=”left” i_type=”fontawesome” i_icon_fontawesome=”fa fa-adjust” i_icon_openiconic=”vc-oi vc-oi-dial” i_icon_typicons=”typcn typcn-adjust-brightness” i_icon_entypo=”entypo-icon entypo-icon-note” i_icon_linecons=”vc_li vc_li-heart” css_animation=”” button_block=”” add_icon=”” i_icon_pixelicons=”vc_pixel_icon vc_pixel_icon-alert” link=”url:http%3A%2F%2Fcommonwealthmagazine.org%2Fback-story%2Fthe-third-way-in-education%2F||target:%20_blank”][/vc_column][/vc_row]