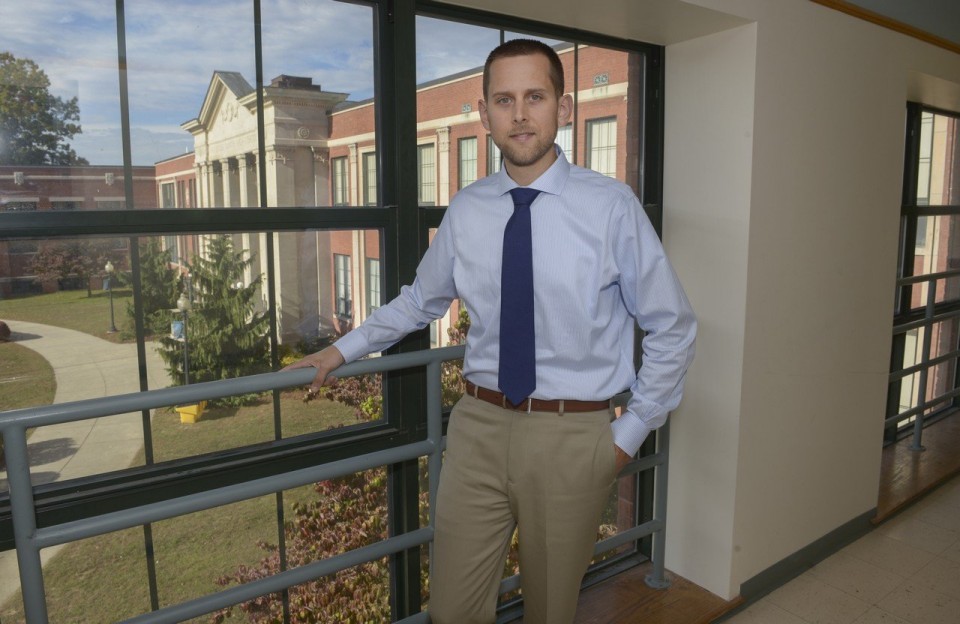 Mass Live  – In an effort to quicken the pace of turnaround efforts at two of the city’s nine struggling middle schools, the Springfield Empowerment Zone Board (SEZP) on Thursday approved the launch of two new programs in the sixth grades at Van Sickle Academy and is Chestnut South under the direction of charter school educators with a proven track record of success.

During a meeting held at Duggan Middle School, one of the schools operating under the public-private zone, leaders of the two programs, Anna Breen and Nathaniel Higgins, former charter school educators, outlined plans for the programs slated to begin this fall.