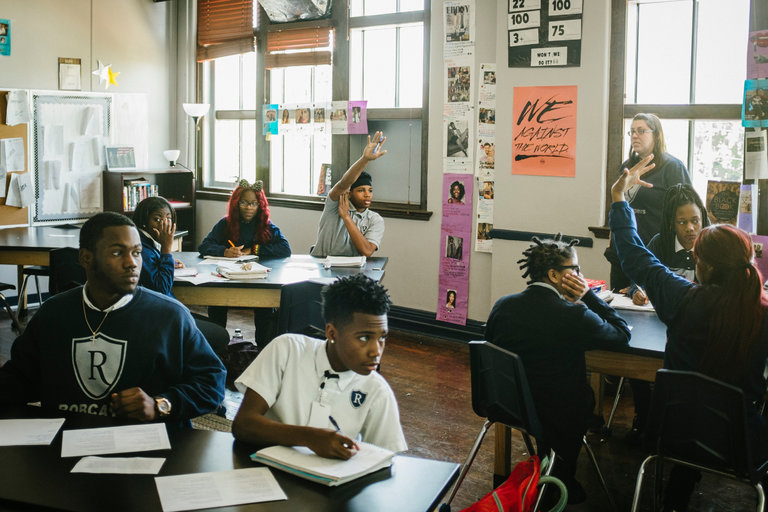 New York Times – “Nothing has defined and even driven the fractious national debate over education quite like this city and the transformation of its school system in the decade since Hurricane Katrina.

Reformers say its successes as an almost all-charter, state-controlled district make it a model for other failing urban school systems. Charter school opponents and unions point to what has happened here as proof that the reformers’ goal is just to privatize education and strip families of their voice in local schools across the country.

Now comes another big moment in the New Orleans story: The governor is expected soon to sign legislation returning the city’s schools to the locally elected school board for the first time since Hurricane Katrina in 2005.

Strikingly, that return is being driven by someone squarely in the pro-charter camp, the state superintendent, John White. He is a veteran of touchstone organizations behind the efforts to remake public schools —Teach for America and the Eli and Edythe Broad Foundation and its superintendent training program — as well as the hard-charging charter school efforts in New York City. He represents the wave of largely white, young idealists who rushed to this city post-Katrina to be part of the Big Thing in education.”