UP Education Network, to take over Springfield middle school, gets top marks for narrowing achievement gaps 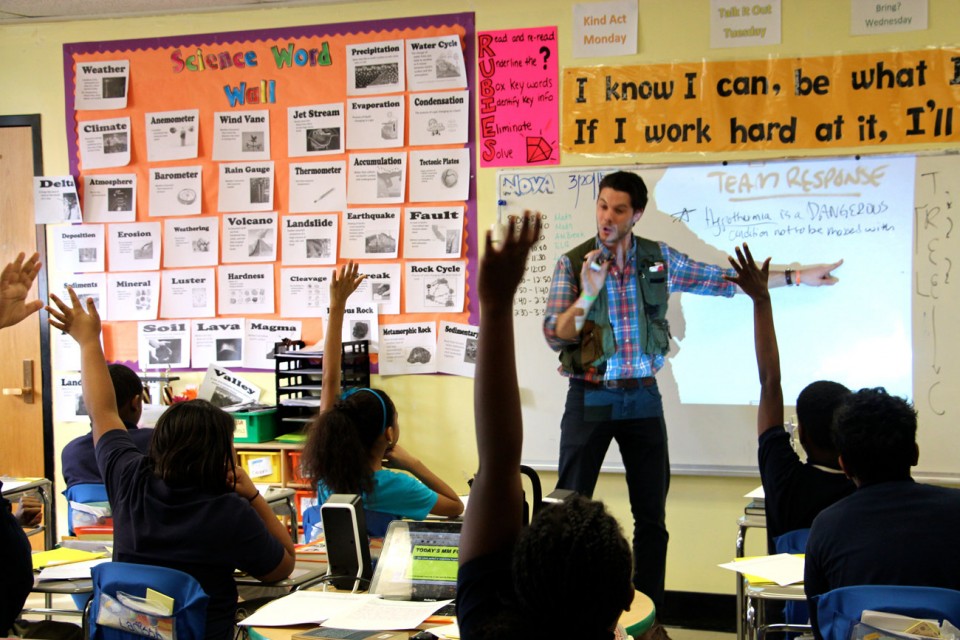 Mass Live  –  “A Boston-based school management organization that will take over a chronically under-performing Springfield school in fall 2016 has been recognized by the state for significantly narrowing achievement gaps.

Three of UP Education Network’s schools — UP Academy Leonard in Lawrence, UP Academy Dorchester and UP Academy Boston — were among 45 schools in the state to be designated Level 1 schools, the highest mark of the Massachusetts school and district accountability system.

When UP Academies Leonard and Dorchester were restarted by the organization in fall 2013, they had been Level 4 and Level 3 schools, respectively. Launched in fall 2011, UP Academy Boston has maintained its Level 1 status since 2013, when it jumped from a Level 3 school to a Level 1 school.”