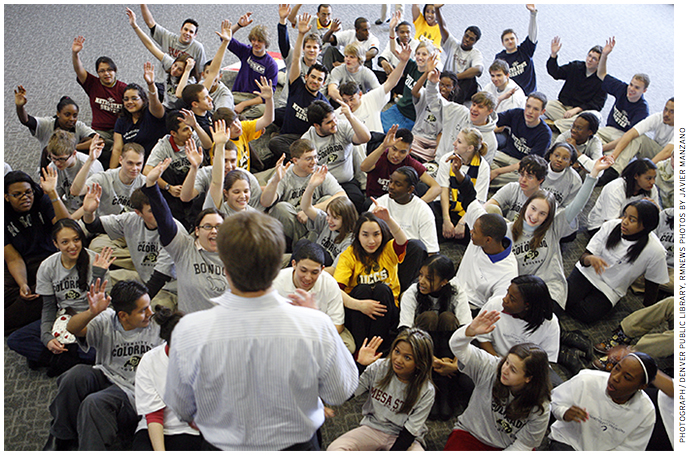 EducationNext – “Some of the most dramatic gains in urban education have come from school districts using what’s known as a “portfolio strategy.” Under this approach, districts negotiate performance agreements with public schools—traditional, charter, and hybrid models. The arrangement affords school leaders substantial autonomy to handcraft their schools to fit the needs of their students. Districts give parents choices among the schools while working to replicate successful schools and replace failing ones.

Many doubt such a strategy is possible with an elected board, because closing schools and laying off teachers triggers fierce resistance. Most cities pursuing the portfolio strategy, including New Orleans, Washington, D.C., and Camden, New Jersey, have done so with insulation from local electoral politics. In New Orleans, the state board of education and its Recovery School District (RSD) oversee most of the schools; Congress created the appointed D.C. Public Charter School Board; and in Camden the state is in charge.

All of which explains why reformers are paying close attention to Denver, Colorado. With an elected board, Denver Public Schools (DPS) has embraced charter schools and created innovation schools, which it treats somewhat like charters. Since 2005 it has closed or replaced 48 schools and opened more than 70, the majority of them charters. In 2010 it signed a Collaboration Compact committing to equitable funding and a common enrollment system for charters and traditional schools, plus replication of the most effective schools, whether charter or traditional.”