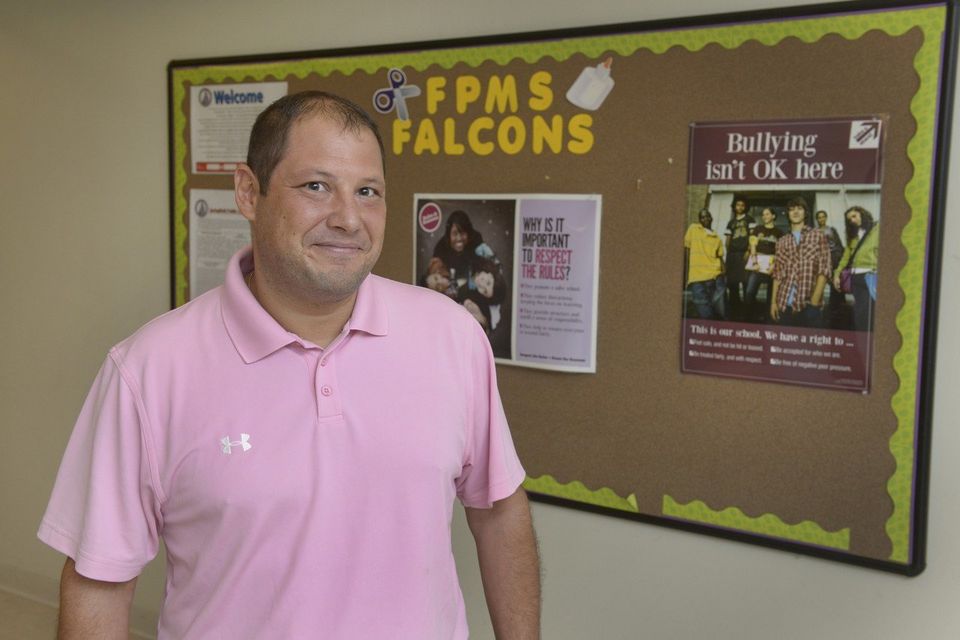 Mass Live – “Forest Park Middle School Principal Thomas Mazza feels right at home as the chief executive of the school where his mother was a special education teacher and his mentor and former school principal, Carol Fazio, taught him the ropes of what it takes to be an effective principal.

Being effective is the name of the game for Mazza, who is in his second year at Forest Park, and eight other principals who have been given unprecedented autonomy to turnaround nine Level 4, or underperforming, middle schools under the newly created Springfield Empowerment Zone Partnership.