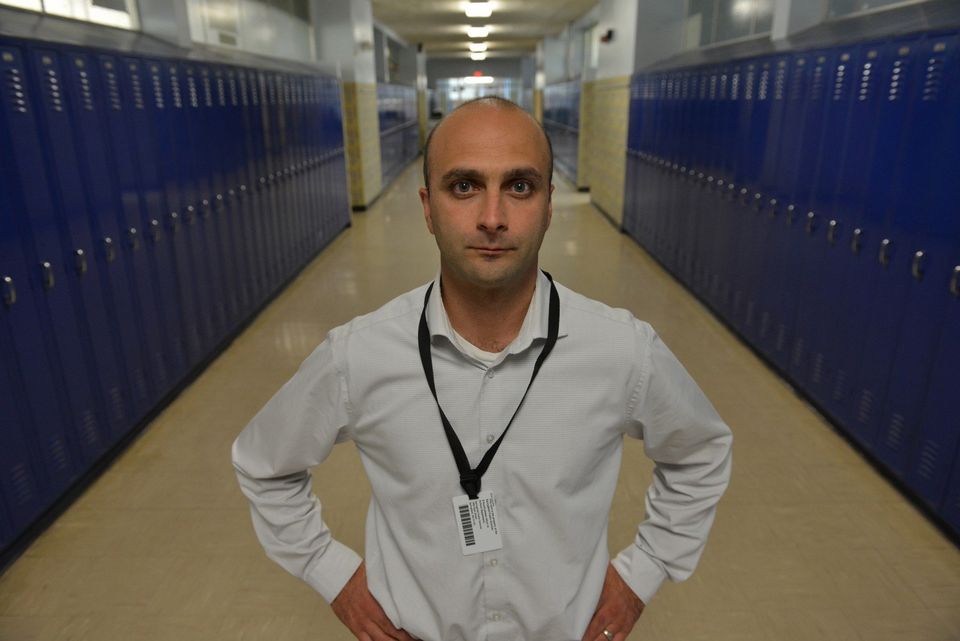 Mass Live – “John J. Duggan Academy Principal Michael Calvanese and a band of teacher leaders spent the last few months “ripping up” the school’s old schedule and replacing it with an extended-day schedule for the 2015-16 school year in a drive to achieve rapid improvements in student performance under the newly created Springfield Empowerment Zone Partnership.

Calvanese is among a group of eight other middle school principals and interim principals – each with their own leadership teams – who are on a mission to move their respective schools out of state designated underperforming Level 4 status.”