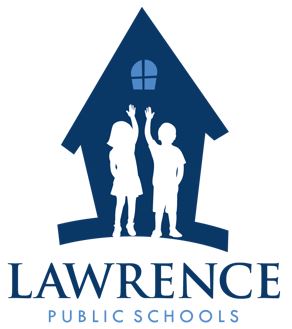 On the day that the most recent MCAS data is to be released by DESE and a day after Secretary Arne Duncan visited, this article looks at the progress being made in one of the most innovative district turnarounds in the country, Lawrence, MA.

The upward trajectory of student achievement results in Lawrence is encouraging for those who believe in a school centered approach to district turnaround. Slimming down central office, moving from a ‘command and control’ to a ‘support and serve’ mentality that empowers individual school leaders through school level autonomy and accountability, and a lean teachers contract that puts the choice of working conditions back in the teachers’ hands are the hallmarks of the work in Lawrence.

Though there is still work to be done in Lawrence, we can all learn important lessons about school and district turnaround. We look forward to watching Lawrence grow, learn and lead in this field.

***UPDATE***
Shortly after this post the MCAS data was officially released by the MA Department of Elementary and Secondary Education that show that after two years of state receivership the student achievement results continue to improve– in some cases to the highest levels in the district’s history.