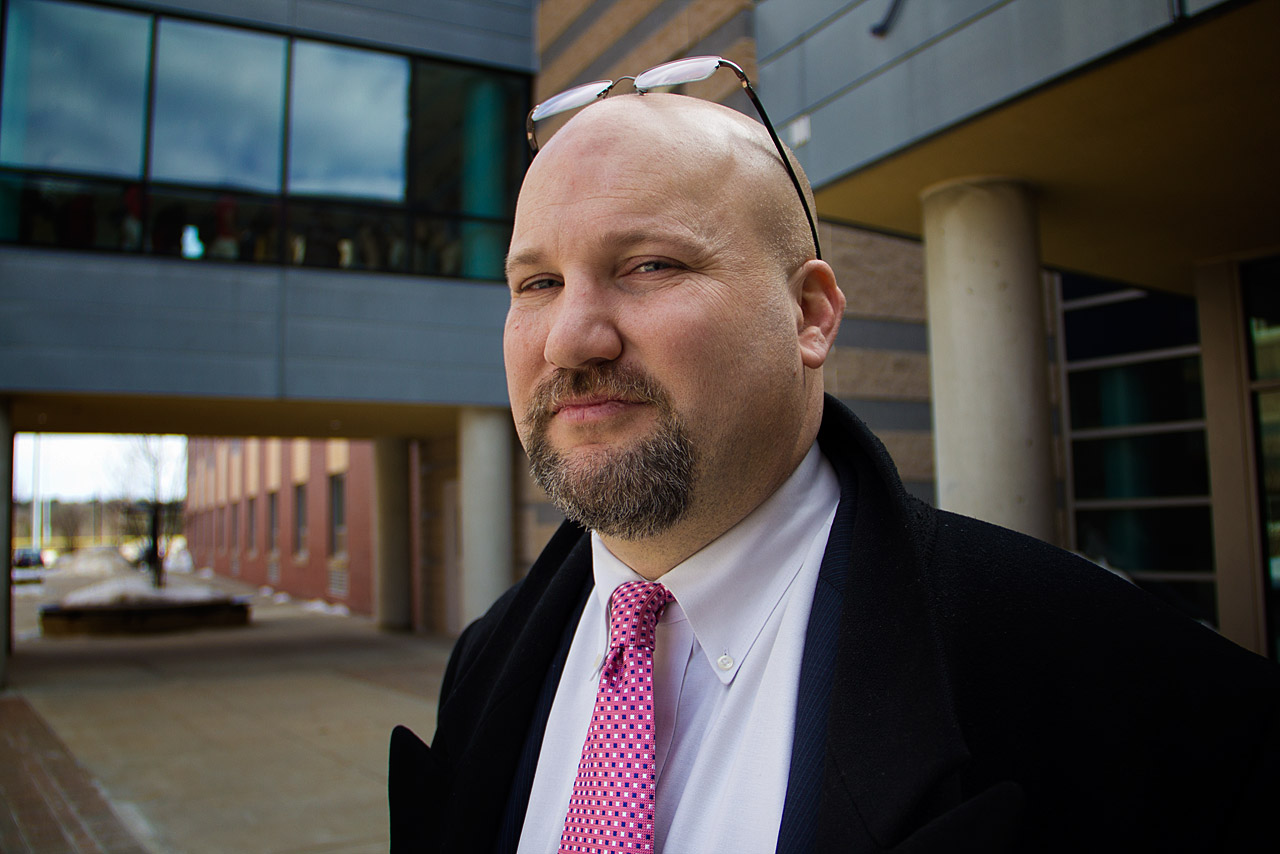 CommonWealth – “A FEW YEARS AGO, Lawrence’s schools were considered some of the worst in the state.  Only half of their students were finishing high school.  Test scores were abysmal.  Beyond the school walls, there was distress in the community: more than a quarter of the residents were living in poverty. The state appointed a receiver, Jeff Riley, to run the schools in 2012.

There has been much press about Riley’s package of reforms, which include giving school leaders more power and resources relative to the central office, extending the school day, running intensive academic programs over vacations, creating a career ladder for teachers, replacing low-performing teachers, and inviting charter school organizations to manage some schools.”