A middle school in Springfield to be reformed into first of its kind in WMass. 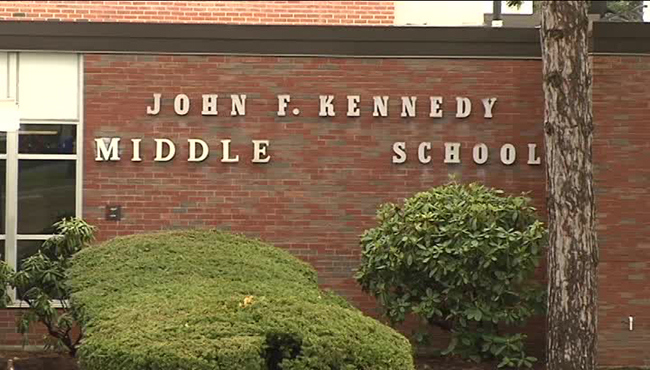 WWLP News – “The John F. Kennedy Middle School is scheduled to make its debut as western Massachusetts’ first UP Education Network school in the 2016-17 school year.

The decision to transform the soon-to-be UP Academy Kennedy Middle School was made by members of the Springfield Empowerment Zone Partnership Board of Directors in a unanimous vote.

The middle school has struggled with performance and has been ranked a level 4 school by the Department of Elementary and Secondary Education since 2010. This classification means it is one of the state’s most struggling schools.

Springfield Public Schools Superintendent Daniel Warwick is a board member of the Springfield Empowerment Zone Partnership which voted unanimously to transform the school.”