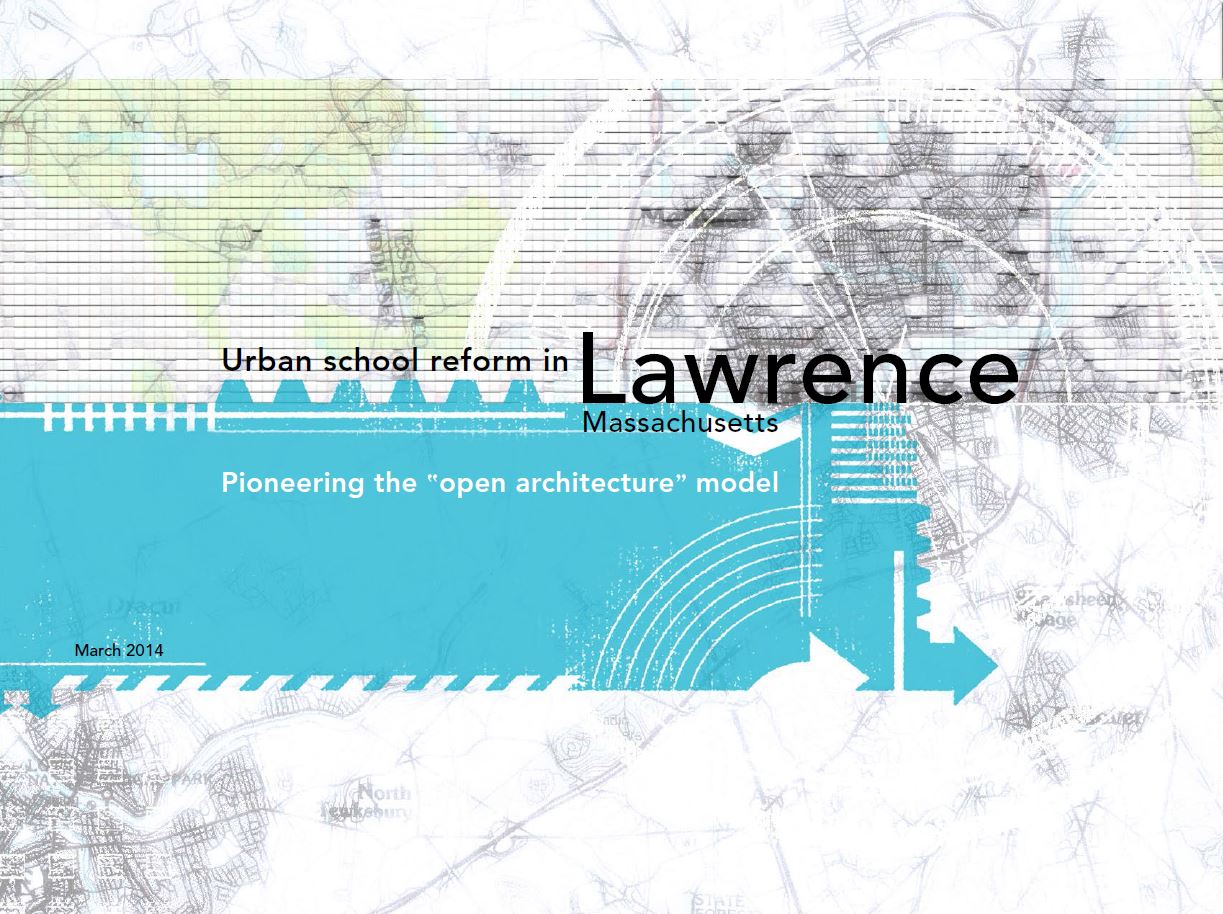 One of the things we hope to do at Empower Schools is inform the field by capturing and sharing practices that can drive success across education systems, communities and states. The turnaround of Lawrence Public Schools in Massachusetts is a project that we have been involved with from the beginning. We are excited about the potential of the “open architecture” model and their early results and hope that this new case study helps to explain how the open systems of powerful schools can be a powerful approach to achieving great schools for all kids.

Below is an overview. You can download on Empower’s “Our Work” page

“In 2011, the Commonwealth of Massachusetts took over the public school system in Lawrence, the state’s poorest city, where nearly half of all students were failing to graduate on time and achievement scores were among the lowest in the state. The objective was bold: to use the broad powers of a newly enacted state law to turn around a “chronically underperforming” system and create a new model for education reform with empowered schools at the center. Today, the dramatic turnaround in Lawrence— created with an “open architecture” framework for school-by-school transformation—has begun to yield positive results.”