Has the Lawrence school receivership run out of steam? 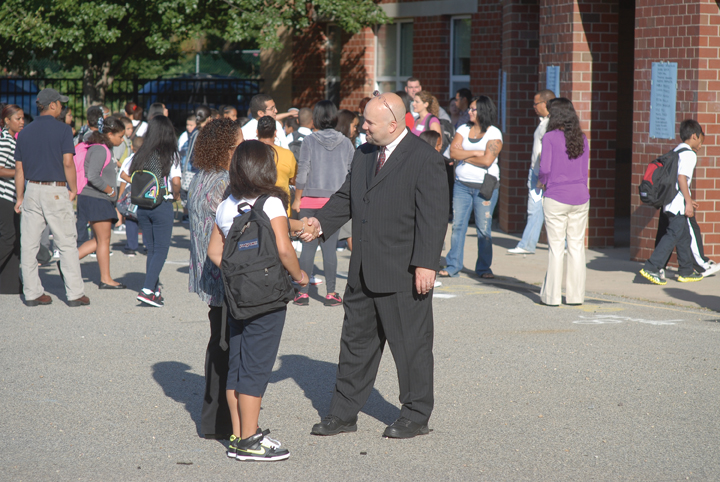 Commonwealth – “TEN YEARS AGO, engulfed by Katrina, New Orleans was the site of almost unimaginable loss of life, with entire neighborhoods, including the city’s entire network of neighborhood schools, laid low. To stand up new schools and ensure improvement in educational quality in a district long characterized by high dropout rates and low student performance, federal, state, and local governments adopted a decentralizing strategy that de-emphasized the power of the central district office and created public charter schools across the city.

Today, 9 of 10 students in New Orleans receive instruction in public charter schools. The results have been astonishing: The percentage of failing NOLA schools has dropped from 60 to 13 percent, and ACT scores are rising fast, even as the percentage of test-takers has doubled.  Overall, NOLA students have caught up with the rest of Louisiana on statewide assessments.”