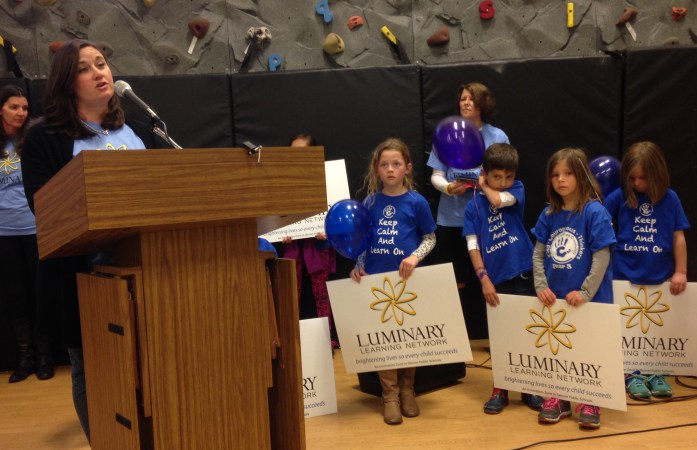 The four are already innovation schools, which means they have waivers from certain state and district rules. Those waivers grant them more sovereignty than traditional district-run schools but not as much as charter schools, which are publicly funded but independently operated. The zone will allow the four to act more like charters without separating from the district.
“This is one of the most exciting things we’ve done since I’ve been on the board,” said board member Mike Johnson. “I fundamentally believe those who are closest to the students should be making more decisions about how to educate the students.”