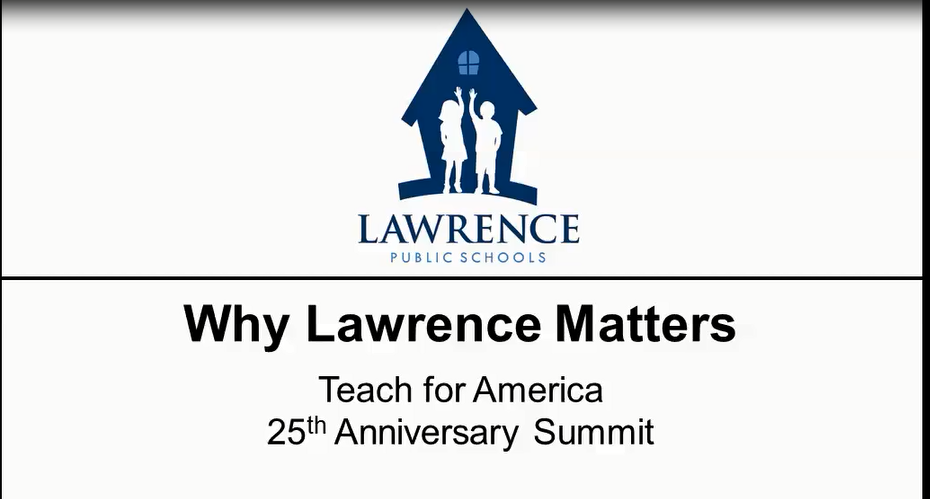 In November 2011 when the MA Board of Elementary and Secondary Education declared Lawrence Public Schools a Level 5, Chronically Underperforming district, the Commissioner called education innovator Chris Gabrieli to help figure out how to pull off the first public school district takeover in the state of Massachusetts.

Fast forward a few years and Empower Schools, founded to help Lawrence and to spread the lessons learned elsewhere, is an organization that is actively partnering with several communities to help them get the schools they want with the results students need and is leading the conversation about the “Third Way” approach to school and district improvement. Much of Empower’s theory of action was developed in the Lawrence experience which is evident now in the work happening in Springfield, MA and Denver, CO.

But aside from the work that Empower is doing, the Lawrence story is important nationally. At the TFA 25th Anniversary Summit in February, Empower Co-founder and CEO Chris Gabrieli lead a discussion titled “Lawrence, Massachusetts: School autonomy, community bridge-building, and embracing many approaches to excellence.” In this video, Chris discusses the Lawrence context, theory of action, and its importance more broadly to the education reform movement nationally.