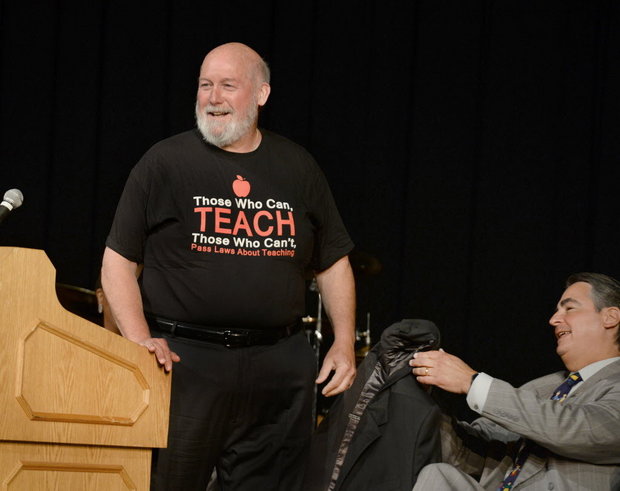 Mass Live – “School Committee vice-chairman Christopher Collins said he has lined up the votes necessary to win a second term as vice-chairman.

“I told the mayor I wanted to stay on to see the Springfield Empowerment Zone … through,” Collins said, adding that his supporters said they want continuity and stability as the School Department faces challenges including the adoption of a new standardized test to replace MCAS.”